Wedgeguy wrote:Maybe the Choice parcel is the one I read about awhile back, that now has a brand to its name. It was on American and a building away from the LRT station. Need to take a LRT trip out to the Mall again and check out what is happening in that district.

Not much to see just yet.

As Tcmetro stated, the hotel project has begun just north of Bloomington Central Station Park, but it's just digging in the ground at the moment. 30th Ave S. is currently being reconstructed from Old Shakeopee Road to American Blvd. They are currently working on the section between the light rail tracks and north.

The City of Bloomington is also finishing the eastward progression of Lindau Lane, adding a roundabout at 28th Ave S. and continuing through what used to be the 28th Ave S. light rail station parking lot to 30th Ave S. I really think the connectivity of the South Loop area will be greatly improved with this project.

Having another extended stay hotel added to the empty lot just north of the light rail station is really awesome.

It'll be very interesting to see how things continue to evolve for the McGough property (the office building portions) and the huge MAC lot east of MOA and southwest of the light rail station. There's so much potential for some really cool infill projects!

There is quite the construction site outside of my office window and cannot figure out from the other topics in "Suburbs" if this is listed. Any ideas on what is going in here?

^^Thank you. What an amazing Hampton Inn that's going to be...

Site plan out of the early 90s. But it's got a little crosswalk across the moat of parking lot on all sides, so it's ped-friendly and/or transit-oriented I suppose?

It's easy to dismiss Bloomington being Bloomington, but I think the Normandale Lake area is growing into an urban - if somewhat dystopian - center. It's a shame to see a dated Highway frontage road project tossed in.

I've worked in the Normandale Office Park area in the 8300 Tower for almost 11 years now, and the growth has been amazing. There are still 3 spots of open land here that could be developed (taking out this plot for the new hotel), and it's just a shame that a hotel with no character is going in here as opposed to a building that could have been built to take advantage of the beautiful glass towers already here. The Covington that has just been put in isn't much better as an apartment building.

Actually looking at the site more carefully, I realize that the area is almost completely fully developed, assuming wetlands in the vicinity of American and E Bush Lake Rd won't be developed. It makes it kind of shocking how context-insensitive the new portion of American Blvd is there: https://www.google.com/maps/@44.8579929 ... xenTgQ!2e0. Overbuilt capacity, sterile paved boulevard, only trees in the median amongst some lifeless gravel, freeway-scale light fixtures.

I don't mind the Covington building. It's got OK frontage on American Blvd, and really nice frontage from 494. (Freeway "street" presence isn't something that's likely viewed very highly here, but I think having recognizable landmarks is important for a community, even if it's mainly motorists who see the landmark.)

However, the marketing material for Covington is nauseating: 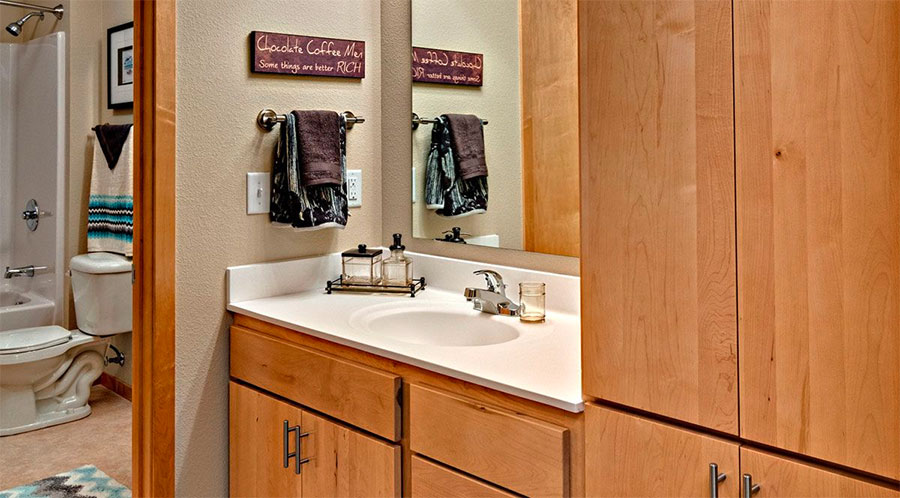 JackGrayson wrote:Okay, The Luxembourg has been under construction since AT LEAST July of 2010. That is when I first noticed work being done. Is it really going to take them over 4 years to finish that thing? What the hell?

The Luxembourg is still chugging along as of June 1st 2015. The brick face and glass are on most of the building, but still a lot of Tyvek wrap visible, and balconies haven't been installed. I don't get it... this seems to be a pretty normal wood-frame apartment building, that's usually done in 6-12 months. The Covington nearby was started and completed well into the timeline this was being built.

Rome wasn't built in a day. Neither were quasi-luxury apartments in West Bloomington, apparently.

I drive by that sucker every day on my way to work. It's hilarious, is what it is.
The problem with being an introvert online is that no one knows you're just hanging out and listening.

Must be some kind of lawsuit or leans that has caused this to drag out this long. Even the District 600 is not taking this long to get completed!

Anyone know what's being built across 494 from the Mercedes-Benz dealership? They've got the stair/elevator shafts up, and some charcoal grey concrete walls around what will be the first few floors. It looks like right now they're putting up the internal steel frame.

I should know but that looks like a hotel, if I had to guess.

And here's the rendering

I noticed that last week...for some reason I thought it was going to be more like a 2 story warehouse looking thing. Not sure how I missed that it was a more significant building!

I get to watch this one out my office window.
They waited until they had all of the concrete done before they started any of the steel work. First floor exterior was pre-cast panels, but it looks like the rest will be all glass.

Starting this thread as a catch all. Older posts will be edited in above.

Another apartment building for Normandale Lakes, from a Nebraska developer new to MN: http://www.bizjournals.com/twincities/b ... ml?ana=twt

Originally slated for a 10-story office. Opus II is getting apartment infill, this is. Are there others out there to make this a bigger trend?

300 parking spot underground and near a lake. What could go wrong with that scenario?? Hope that the garages deepest section is above the lakes water line and ground water table.

300 parking spot underground and near a lake. What could go wrong with that scenario?? Hope that the garages deepest section is above the lakes water line and ground water table.

300 parking spaces or 1.75 spaces per residence also dramatically highlights the inherent problem with adding denser residential in this area: Pretty much everyone who lives there will have to drive somewhere else for everything. This area is a suburban food desert, with the closest options being Lunds & Byerlys on Normandale and 98th or Target, Cub, and Whole Foods in Edina. Not exactly a nice walk with groceries, let alone having to traverse 494, or the stroads of France and Normandale. The only amenities the area offers are a Lifetime, the lake, and quick freeway access.
Post Reply
264 posts