Ok, I did not realize there was a second level in that Lunds ramp. I'm not entirely sure what point I was trying to make originally, I think Lunds parking lot isn't as easy for a customer to use as an open surface lot, but still easier than something where you have to stop and push a button to go through a gate. I think from a purely parking standpoint, it's a good compromise for a business that wants to redevelop their parcel but still have easy parking for customers. As with most parking, the urbanism can sometimes be lacking...

As for them not belonging, I'm hypothetically imagining some hypothetical future development proposal that doesn't exist and reacting to it hypothetically... So, yeah, not really sure where I'm going with any of this. Either they don't change their building and they continue to do well, or business trickles down as it becomes a pain to drive from far away to this location. Or they redevelop and decide it's still worth it to provide Lunds type parking, or decide it's not and keep a smaller liquor store here while reopening a larger concept somewhere else. Or something else happens, who knows.

The only reason to shame them would be if they tried something really atrocious, but I can't imagine anything they could propose that would worse than the current condition (which all told is not that bad) so it's probably not really a concern.
Peter Bajurny
peter@bajurny.us
@FISHMANPET

Unless it is the first hour of opening at Surdyk's that loty is generally over 50% full most of the day and at peak there are people waiting for parking spaces and or have looked for overflow parking. In all reality, Surdyk's could easily handle a50% enlargement of their lot and still have issues of not having enough parking many weekends. I have more of an issue with lots that are built and spend most of their life less than 30% used at a time. Over flow capacity for one day a year or one season a year is worthless.

The Surdyk's lot is also quite small. While they have some parking off to the side/back of the building, that space would largely have to remain for alley access and the trucks that deliver product.


FISHMANPET wrote:Ok, I did not realize there was a second level in that Lunds ramp.

If you're ever there when it's busy, I'd recommend it. Much less hassle pulling into your spot/people trying to aggressively maneuver around you.

Which one is the second tower proposed?

I'm mostly irritated that the parking lot is in front rather than the building on the corner with parking in back. Has anyone seen the historic pictures of the old building that they tore down to build that? It had a surdyk's sign on it, so the liquor store appears to predate the actual building.

If they could just move the parking away from the corner and have the entrance to whatever redevelopment would go there I'd be perfectly happy. It's parking up front that I hate--I can tolerate it if it's not between the street and the building.

Not sure what they tore down to build the current Surdyk's, but I'm pretty certain that the old Surdyk's was located in the extant building at Hennepin and 2nd where Ginger Hop is currently located. 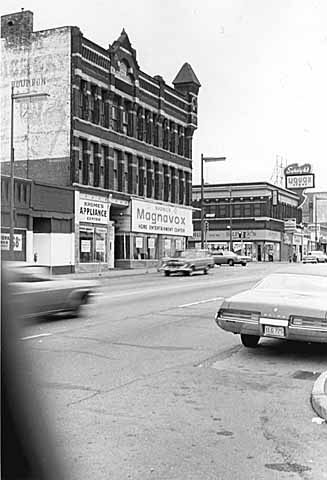 That said, these were lost sometime between 66 and 79' on that block. 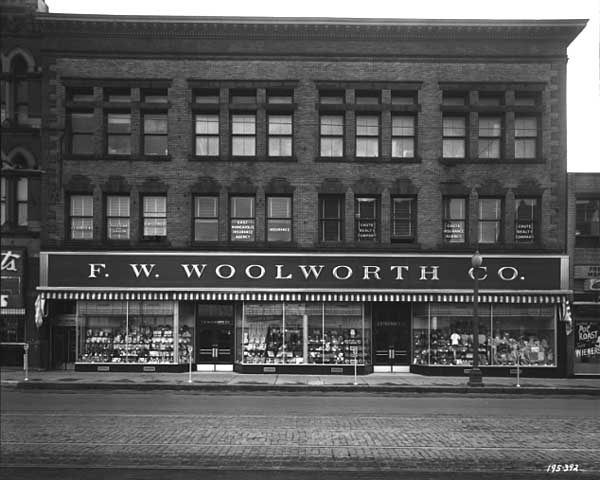 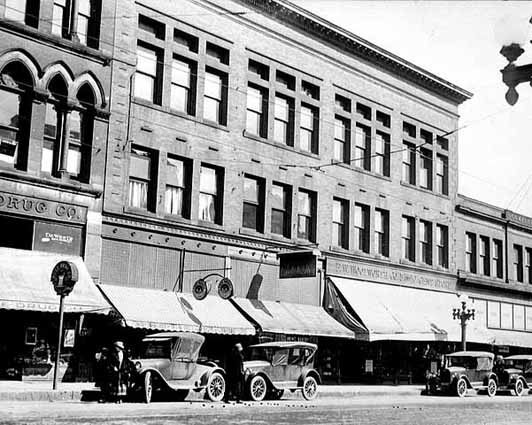 I always misread that first picture as being at university and not second. Hmm. Whoops.

agreed, everyone I talk to seems to understand that

agreed, everyone I talk to seems to understand that

I'd know where you meant, but as a lover of all things Minneapolis history related I'd prefer Old Saint Anthony meant this area too, not just the blocks surrounding Main Street. But I digress.

I reject Downtown Northeast, because half of it is in Southeast.

MNdible wrote:I reject Downtown Northeast, because half of it is in Southeast.

I've always hated this. The "Southeast glitch" in the Minneapolis street grid is like trying to explain to an outsider the whole St. Paul - West St. Paul - South St. Paul orientation. If you ever refer to a location in Southeast Minneapolis, a true Minneapolitan will tilt their head a bit, squint and ask "What do you mean by Southeast? Is it near Dinkytown or are you talking about the east side of Nokomis?"

And Sean brings up a good point: the intersection of Lowry and Central could easily be considered the center of Downtown NE as well.

I thought we had settled on Old St. Anthony long ago.

Yep, we did. If those 3 neighborhood associations would just merge into "St. Anthony" instead of East Bank, St. Anthony East, and St. Anthony West, it would probably start to take hold

mattaudio wrote:I thought we had settled on Old St. Anthony long ago.

Old St. Anthony can not be misconstrued for anything else which is why that work for me. IT IS HISTORY!!

Southeast is the new Northeast.

seamonster wrote: And Sean brings up a good point: the intersection of Lowry and Central could easily be considered the center of Downtown NE as well.

As long as we're setting definitions, can we make a definitive decision on where the boundaries of upper and lower NE are?
Post Reply
329 posts