Not sure that this will go that far... this is an expensive battle so far... and the State Supreme Court is loathe to take on cases like this...

I suppose they lost their $100,000 from losing this appeal, right? Plus whatever the lawyer fees have been so far?
Joey Senkyr
joey.senkyr@outlook.com

I had posted in June that they had already appealed to the Supreme Court, but the developer and the city had sent in briefings saying they really can't even do that since the appeals court sent it back to the district court, which today ruled against NEBL and closed the case.

Yes, the supporters lose the $100,000 bond. They can still appeal all they want but the chances are very slim after a string of losses.

I don't have any legal background but it seems it may be a bit early to celebrate. The way the order reads to me it seems this is just a ruling by the district court (finally) on the last part of NEBL's original case not on the appeal which is still before the appellate court. We still need to hope that the Supreme court denies the appeal of the order saying the bond amount was too low and that the district court then sets that amount to the full 6 million that Alatus and the city requested. Hope I am wrong.

And as a point of reference it is important to keep in mind that the MN Supreme Court only reviews one out of seven petitions it receives. So the odds are not good for NEBL. But that has not stopped them from spending money before.

If things go well, how soon can Alatus move forward? 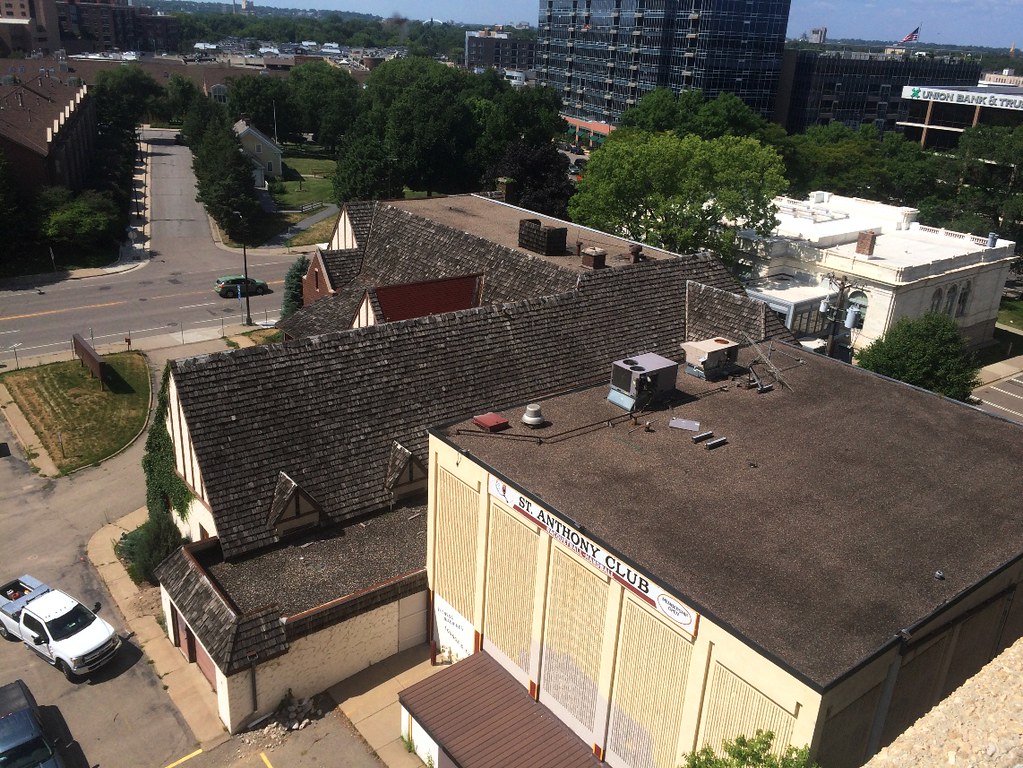 So, now they appeal to the US Supreme Court, right?
Joey Senkyr
joey.senkyr@outlook.com

Followed by the Supreme Court of the Milky Way galaxy. I'll believe this is over (and the development a "go") when shovels are in the ground.

No. This is a state issue, not federal.

I believe that you're correct, and that this is over. Though, like min-chi-cbus says, I won't really believe it until I see shovels in the ground.
Joey Senkyr
joey.senkyr@outlook.com

Hopefully the developer has all of his ducks in a row, and is ready to get started on this ASAP. I am excited for the President that this will set.

Not that it really matters. But it'll be nice to have the crane up before the Super Bowl. Give visitors and cameras the impression that we're a city going somewhere.

I laughed at this way too much this morning, imagining an unfortunate autocorrect and a new Apple product iANAL.

And now that I think about it the developer could start right away. The Supreme Court turned NEBL down on complaints 1-3, which includes being able to do demolition. Complaint 4 is the height issue, but if you can already do demolition then who cares?

So the Supreme Court will actually hear Complaint 4 regarding the height? That seems really odd...
Locked
898 posts