Presumably the delay was so that they could use those areas for staging. All work on the sites has to be completed by WF's move-in.

As I understand, the pieces fronting 4th Street are part of "the project". They'll go up very quickly, so it makes sense to let them lag behind the construction of the towers so that they'll be finished at approximately the same time. Also, as noted, having free space around a major construction project to aid in staging is a huge benefit and a luxury in tight urban sites.

The portions facing 3rd Street are not part of "the project". They'll sell off these sites and develop them independently, and they're not worried about having them completed at the same time.

That may be how it plays out but is not what was said to the planning commission. There, the "requirement" that work be done before the WF move in quite clearly included the 3rd st side. But they also said those plans would be coming very shortly and that didn't happen.
Towns!

The article in the strib the other day mentioned to be on the look out for Ryan Company announcements on these sites in the next few weeks.

Don't we already have one of them set to be a Radisson Red? So that really only leaves the 2nd parcel.

No site plans yet.
Towns!

An evergreen attached to a girder was being hoisted to the top of the east Wells Fargo tower this morning, around 9:30 a.m.

You can see the tree on top the west tower and to the right. 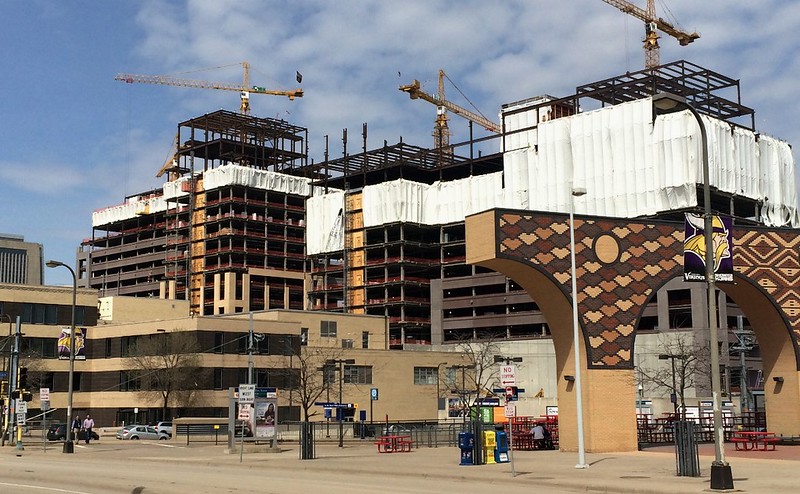 This isn't exactly news, but did we know Ryan had partnered with Excelsior Group on the forthcoming residential components of this project?

Looks like it's called "Edition" and the three buildings (two in the mixed-use buildings, one on the park) will be managed as a single property: http://excelsiorllc.com/investment/edition/


The Excelsior Group has partnered with Ryan Companies and an institutional equity partner for 195 apartment units, 25,000 SF of retail space and parking.

Located just west of the new Vikings Stadium, this project flanks a new 4.2 acre urban park and plaza, and is comprised of three distinct buildings that will operate as one property. The proposed unit mix is approximately 27% studios, 45% one-bedrooms and 28% two bedrooms and larger.

Residents will enjoy an outstanding amenity package with the closest proximity to a large urban park and brand-new Viking’s Stadium complex as well as a multi-purpose club room and premier fitness facility overlooking the beautiful green scenery, a pet spa with washing stations and adjacent dog run, sky lounge and deck, and skyway access.

Construction of footings and site preparation began in early June 2014, and will continue to vertical construction in April of 2015. Phased occupancy is planned to begin early spring 2016. 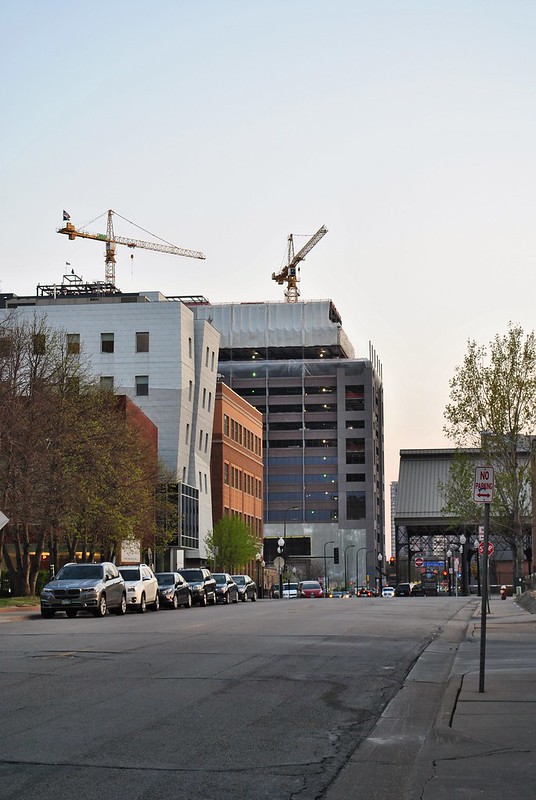 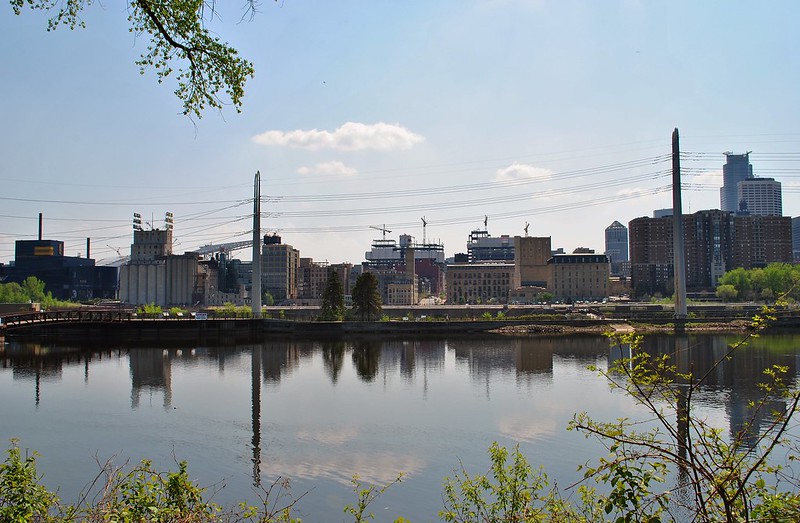 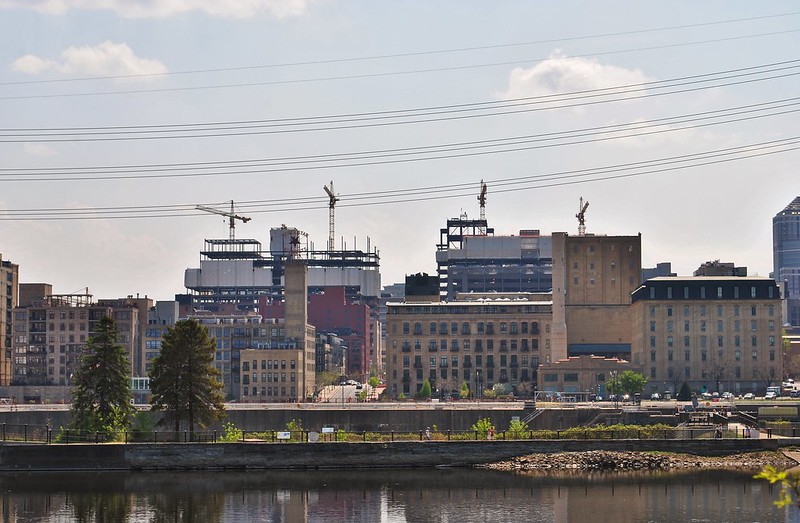 I think that's going to look really sharp. I like the tunnel access to the skyway in the WF building too!
Last edited by HiawathaGuy on May 7th, 2015, 3:03 pm, edited 1 time in total.

Pretty long wall without much texture to it, but I like it. Can't complain about a restaurant plus 7,000 sqft of commercial space fronting the sidewalk with plans for an outdoor patio to boot.

"Tunnel to skyway access." I'm surprised by that, rather than a direct 2nd level connection.

Modernism: Not for everyone

I rather like the uninterrupted spaces rather than making it look like multiple buildings but into different sections.

It's a very nice design. Needs just a tiny bit more of that bright red accent on the facade to bring out the black.
Post Reply
2904 posts